Food phobias in children, how to react? 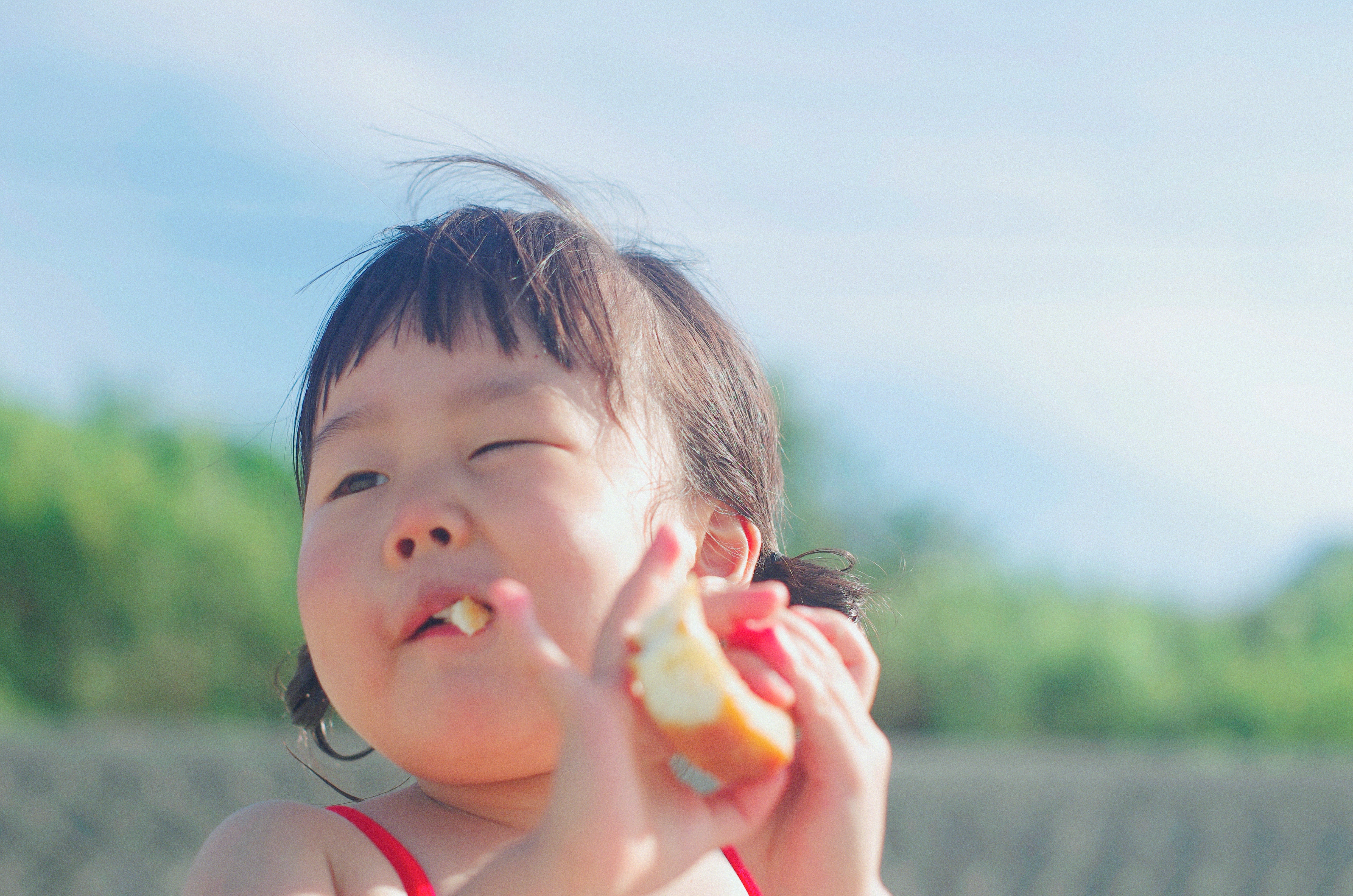 For some children, going to the table is an ordeal. There are those who shun fish, those who only want mixed foods. Advice on how to find responses to food phobias in young children, their fear of eating.

At each meal, your child pushes green beans or fish fillet to the edge of their plate without even tasting it. But not all children have the same food phobias.

At 2 years old, he still refuses the pieces

Between 1 and 2 years old, children eat small pieces. But many of them refuse them, having a food phobia of textures. This sometimes lasts until the age of 3 years.

Food phobia of pieces: what causes?

There are several hypotheses. "It may be a child who has previously swallowed the wrong way, or who has difficulty swallowing," explains Professor Patrick Tounian, head of the pediatric nutrition department at Trousseau Hospital, Paris.

“Or even a baby who was mainly fed with small pots”, suggests Dr Jean Lalau-Keraly, pediatrician. These have a fairly standardized taste, and a very pulverized texture impossible to reproduce with “homemade”.

Faced with this refusal of small pieces, it is useless to force the child. It is better that he eats, even if it is in mixed form.

“On the other hand, you have to get into the habit of regularly presenting food to him in pieces, in small quantities, recommends Professor Tounian. At first, it can be a small cake, which the child crunches, and whose pieces are eaten gradually, and not all at once. In a second step, we will offer him meat or vegetables. »

"Some children have an exacerbated taste sensitivity," says Professor Tounian. They are called hypertasters. These are children who have food hyperselectivity. When ingesting certain foods, such as vegetables or bitter fruits, for example, they react very strongly. They grimace when they are served cabbage, broccoli, endives, spinach, grapefruit or lemon, and don't want to eat any more.

"They are, in general, very selective in their diet and often eat neutral foods such as pasta, rice, potatoes, chicken", emphasizes Professor Tounian.

He was ill from a food

Without it being an allergy or spoiled food, it happens that a child has digestive disorders after ingesting an unusual food. This is often the case with mussels, for example. "The body then develops an aversion to this food, a bit like an 'ancestral precautionary principle'", explains Professor Tounian.

What to do after an 'allergic' food reaction?

It is necessary to offer him a varied diet, to make him participate in shopping, in the preparation of meals.

But do not force him to consume a food with which he has been sick, especially since the latter is not essential to his nutritional balance, and that it can completely be replaced by a food of the same category. .

We forced the child to eat too much

"Using trickery, threats or promising a child a reward is not a good tactic," said Dr. Lalau Keraly. And Professor Tounian added: "Forcing him to eat something he cannot stand can lead to a psychological aversion that will disgust him with the food for life. »

Also beware of some constitutionally thin children who have a "sparrow's appetite"! "By forcing them to eat, they vomit, sometimes even preventively, just by seeing their plate arrive", specifies Professor Tounian.

Educationally, it is normal to ask a child to taste new foods. It is also necessary to show him the example by eating the same thing as him.

And in all cases, "in the face of a refusal, you have to be indifferent", recommends Jean Lalau Keraly, who wants to be reassuring: "As long as the weight and height curves progress, even a little, there is no nothing to worry about, because a small child does not allow itself to be starved to death. »

Food neophobia in children: the causes

Neophobia, or the fear of eating a new food, can have several causes:

The need to oppose his parents, especially in the youngest child when he is in his period of "no" for everything.

A need for security through food, especially when starting kindergarten, or even when parents separate.

A desire for autonomy and therefore to decide what is good for him or not!

Food neophobia: up to what age?

Food neophobia is frequent and normal between the age of 18 months and around 6 years, but it can sometimes last longer: up to 10 years. This is a normal stage of child development. However, we can implement certain things to make it as less annoying as possible.

Food neophobia: how to prevent it?

Food neophobia in young children can be prevented from pregnancy! How ? With a varied diet in taste for pregnant women so that the future baby is already exposed to many flavors.

By starting the food diversification as recommended between the age of 4 months and 6 months and by introducing, regularly, new tastes: carrot, green beans, peas, apple, banana, quince... The more infant feeding is diversified at this age, the more everything he will eat later!

It is also important to let him discover the food... with his hands! And to make him take his meals in a friendly and relaxed atmosphere.

If the parents are worried about meals or if a food has not been eaten, this can generate several reactions in the child: stress, but also give him power over you in the face of food.

“Cheating or absolutely forcing a child to eat certain foods risks causing them a painful feeling, linked to the fact that they have not been able to make themselves heard. He can then have lifelong dislikes or suffer from eating disorders, ”warns Virginie Megglé, psychoanalyst.

In case of refusal of too many foods, there may be an impact on the health of the child with a risk of deficiencies in certain vitamins or certain minerals, retarded growth in stature and weight. But these possible health concerns can be prevented by regularly taking your child to the doctor so that he can check his weight and height curve.

Yes. Those who are very emotional or who experience a feeling of insecurity, because, in the small child, food symbolizes the maternal bond. If he does not feel reassured by his mother, he feels stronger by saying "no" to certain foods.

How to deal with brothers and sisters?

A child may be jealous to see that one of the siblings does not consume such and such a food, when he must eat it. It is important to explain to him that it is not a question of favoritism, but simply of respect for each person's organism.