Probiotics: should you give them to your baby? 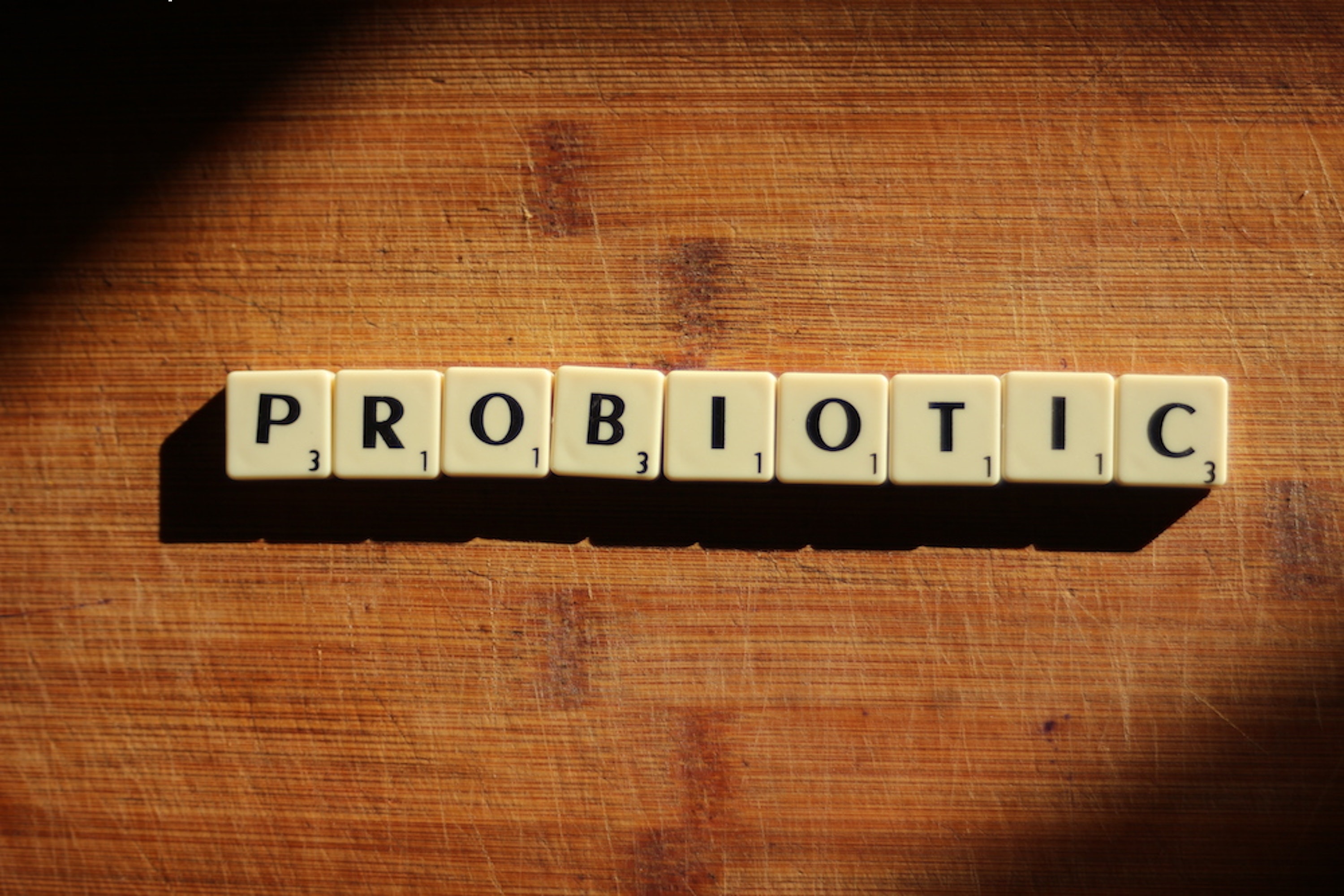 Does your baby suffer from colic? It may help to give him probiotics. These living micro-organisms rebalance the intestinal flora. Update with Dr. Laurence Plumey, nutritionist, founder of EPM Nutrition.

Probiotics are living microorganisms that contribute to the balance of our intestinal flora, also called microbiota. Yes, you read that right: bacteria! If some of them are pathogenic – legionella, staphylococci, listeria, etc. – others, on the contrary, are essential to our good health. "You should know that the newborn is born without intestinal flora," says Dr. Laurence Plumey, nutritionist and founder of EPM Nutrition. Colonization of the gastrointestinal tract begins at birth. Vaginal delivery will allow the transmission of bacteria from the mother's vaginal and perineal flora, which will form the substrate of the baby's microbiota”.

The mode of delivery (naturally or by caesarean section) as well as the nature of the diet (breast or infant formula) would have a significant impact on the colonization of the microbiota. “Unlike an infant born vaginally who will swallow the bacteria present in his mother’s vagina and benefit from their protective effect, one born by caesarean section will not benefit from this maternal flora. Its microbiota will therefore be more fragile and above all slower to establish and develop”. More and more studies now tend to show a link between births by caesarean section and the possible appearance of pathologies such as allergies and digestive disorders.

What are they for ?

According to the World Health Organization (WHO), "probiotics are live microorganisms which, when ingested in sufficient quantities, exert positive effects on health, beyond the traditional nutritional effects". Bacterial colonization of the gastrointestinal system begins at birth. Relatively poor at the beginning, the microbiota of the newborn will gradually enrich itself through food, the family environment or even the geographical location until it reaches a phase of "maturity" between the ages of 2 and 3 years. . The intestinal flora of an adult contains nearly 100,000 billion bacteria from 800 to 1000 different species and weighs between 1 and 2 kilos!

What is the role of the microbiota?

The microorganisms that make up the microbiota play an essential role in our digestion and our immunity.

They participate in the synthesis of certain vitamins such as vitamin K.

They ensure the fermentation of undigested food residues in the small intestine and could facilitate the assimilation of nutrients thanks to a set of enzymes that the body does not have.

They provide protection against pathogenic microorganisms.

They contribute to the health of the cells that line the intestinal wall.

They also contribute to the quality and speed of transit. An imbalance can cause colitis, constipation or diarrhea.

Finally, the bacteria of the intestinal microbiota are essential for the proper functioning of the immune system.

When to give probiotics to your child?

If it is generally not necessary to give probiotics to your baby – a varied diet rich in fruits and vegetables is enough to balance his microbiota! – certain factors such as gastroenteritis or taking antibiotics can harm the intestinal flora.

“The microbiota is a fragile little world that evolves naturally,” explains Dr. Plumey. When babies have recurrent angina or ear infections that require the prescription of antibiotics, the latter risk unbalancing the intestinal flora. However, this imbalance (also called dysbiosis) can play a role in the development of allergies in children. It is therefore useful to give probiotics and ultra-yeast in order to try to limit the collateral damage. A cure of 3 to 4 weeks restores the digestive flora.

In what form should probiotics be given?

Probiotics are found in the form of food supplements suitable for children or babies (sachets to be diluted in water, for example) in pharmacies as well as in the form of fortified infant milk. "You should know that breast milk naturally contains probiotics," says Dr. Plumey. Rich in bacteria including bifidobacteria, it also contains prebiotics on which beneficial bacteria feed. This promotes the installation of a good microbiota in the baby”.

In the breastfed baby

“Breast milk that naturally contains probiotics will always be more effective than infant milk,” says Dr. Plumey. Rich in bacteria including bifidobacteria, breast milk also contains prebiotics on which beneficial bacteria feed. This promotes the installation of a good microbiota in the baby. »

From what age can probiotics be given?

Because the intestinal lining of infants is less mature, doctors generally advise against the use of probiotics in babies under three months of age.

What are the benefits of probiotics?

There are a multitude of different bacteria and each strain has specific properties. For example: some will be beneficial to relieve infant colic and others to prevent diarrhea occurring under antibiotics.

Infant colic results in crying attacks most often occurring after breastfeeding or bottle feeding. They are due to spasms of the intestine that appear a few weeks after birth and usually disappear during the third or fourth month. These crises tend to occur in the late afternoon or early evening. The baby sometimes passes gas or stools that seem to relieve him. Probiotics – in particular the Lactibacillus reuteri strain – have a beneficial effect on colic and tend to reduce the duration of crying. If your child is not breastfed, it is possible, on the advice of your doctor or pharmacist, to give him milk enriched with probiotics. These milks, which generally contain the strains Bifidobacterium lactis, Lactobacillus reuteri, Lactobacillus rhamnosus, or even Bifidobacterium infantis, can relieve babies who suffer from digestive discomfort.

For the prevention and treatment of diarrhea

Taking antibiotics can disrupt the intestinal flora and cause diarrhea. In order to fight against these inconveniences, the doctor often prescribes in parallel ultra-yeast which is none other than a strain of probiotics: Saccharomyces boulardii. Other varieties have also shown their effectiveness in the treatment and prevention of diarrhea including Lactobacillus rhamnosus, Bifidobacterium bifidum, Lactobacillus casei, Bifidobacterium lactis and Lactobacillus reuteri.

Several studies show the benefits of supplementation with probiotics – in particular the strains Lactobacillus casei rhamnosus and Lactobacillus reuteri – to fight against chronic constipation.

Also called functional colopathy, irritable bowel syndrome is manifested by bloating, stomach aches, diarrhea or alternating constipation and diarrhea. Even if this digestive disease is benign, it is often the cause of significant digestive discomfort in children. However, certain varieties of probiotics – in particular Bifidobacterium longum, Lactobacillus helveticus, Lactococcus lactis, and Streptococcus thermophilus – could prevent irritable bowel syndrome with constipation.

Finally, some probiotics would also have a preventive effect in children at risk of allergy, particularly in the case of atopic dermatitis (eczema). "In a context of proven family allergy, we can indeed give certain strains, but without guaranteed results", concludes Dr. Plumey.