Growth chart: weight and height of the baby boy 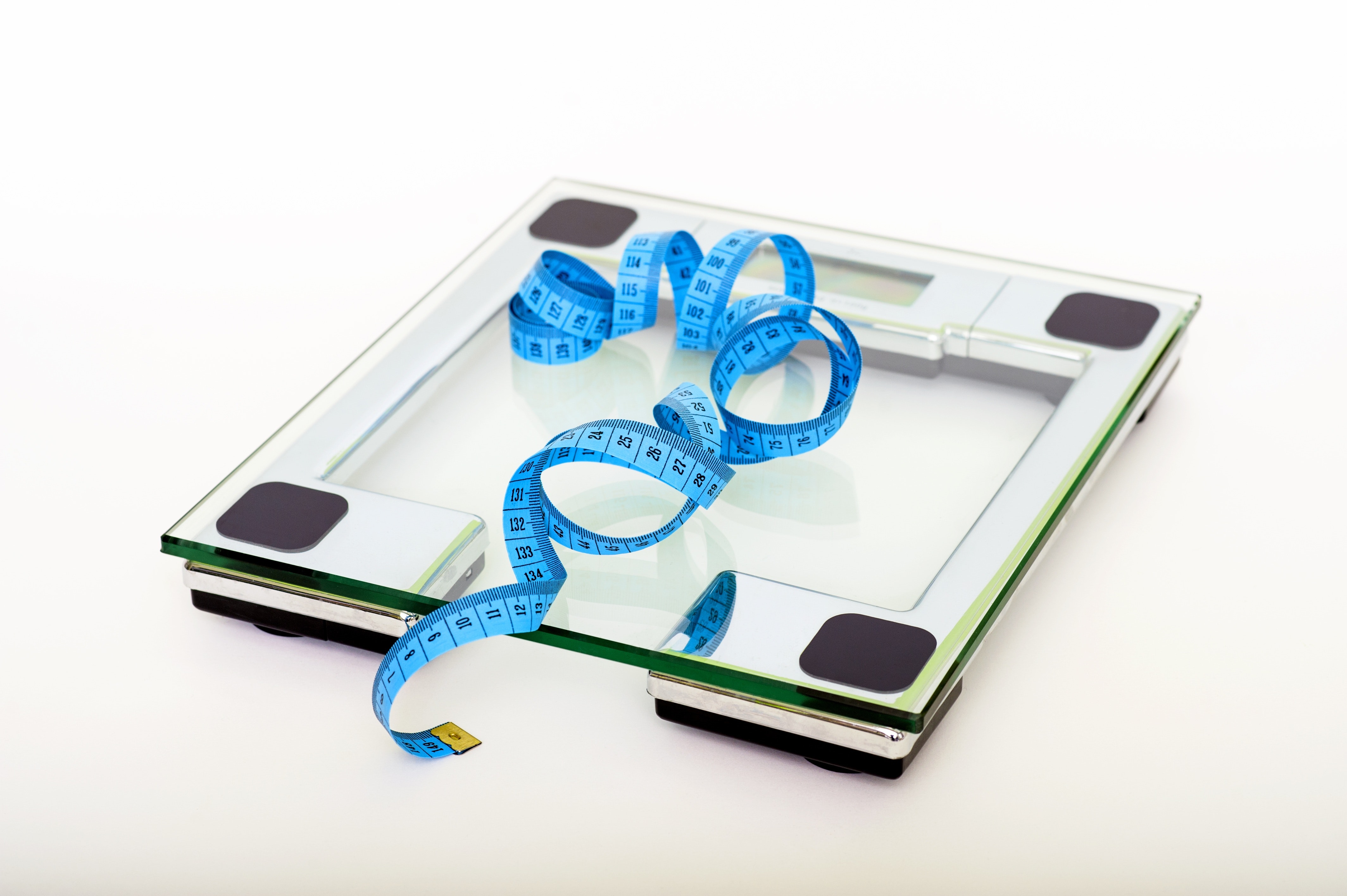 Measuring the weight and height of the child is essential to ensure that he is in good health and that he is not stunted. How often ? How to analyze a growth curve? The point with Pre Linglart, endocrinologist-pediatrician at the AP-HP.

What is the use of growth charts?

Growth charts are essential to ensure the baby's good physical development. “Growth is a marker of child health. When it does not go well for medical or social reasons, it sounds on it, explains Pre Agnès Linglart. Hence the need to follow its evolution through the curves”. This monitoring is based on regular measurements of weight, height, head circumference, the calculation of the body mass index (BMI) and their comparison with reference data.

How often to measure your child?

Measurements of height, weight and head circumference are taken during the child's follow-up visit to his or her pediatrician, general practitioner or PMI (Maternal and Child Protection Service). After birth, your baby boy will be measured and weighed every month until he is six months old. Then, every three months until he is two years old. Then, the rhythm is twice a year until the end of growth.

How to analyze a growth curve?

The analysis of growth curves is based on the joint interpretation of measurements of the height, weight and head circumference of the child.

The doctor measures three parameters: height, weight and head circumference. From the height and weight, it will calculate the body mass index (BMI: weight in kg/height² in m). This indicator makes it possible to detect early any childhood obesity or, on the contrary, weight loss and to look for the cause (malnutrition, anorexia, etc.)

All the measurements are then plotted on the graphs located inside the health record that was given to you at the birth of your little boy by the maternity ward (chapter Growth curves).

Measuring the head circumference, that is to say the circumference of the baby's head, is used to ensure the proper development of his brain. A very important element in the first year to detect possible anomalies of the nervous system.

Weight measurement and the calculation of the body mass index (BMI) are essential to ensure the good health of the child. The French National Authority for Health (HAS) also recommends systematically monitoring BMI in all children and adolescents, regardless of their apparent body size, age or reason for consultation. This monitoring allows in particular the early detection of childhood obesity. BMI is also the only indicator approved by the World Health Organization (WHO). It is differentiated according to ranges.

If during the first months, the growth of the baby is very rapid - the infant takes about 25 centimeters the first year - after the age of two years, the rate slows down. Between the ages of four and ten, a child grows an average of five centimeters per year. Of course, every child has their own pace of growth. "The important thing is that the curve evolves regularly without breaking", confirms the Pre Linglart. A break in the curve will require further exploration to determine the cause.

Boys who have late puberty (after age 14) may be stunted. However, this can be corrected if it is a simple delayed puberty, that is to say without a cause found and spontaneous resolution.

Why are there new growth charts?

Since April 2018, the health records contain the new reference growth curves. “The growth curves contained in the previous version of the health record dated from 1979 and had been produced from the measurements of a group of children born after the Second World War. They needed to be updated." The curves were therefore updated in 2018 following enormous work by researchers from Inserm unit 1153/CRESS. “Massive data extraction made it possible to collect and analyze approximately 5 million measurements of weight, height or cranial circumference, from 261,000 children aged 0 to 18, explains Inserm in a press release. These data were obtained from 42 randomly selected doctors who gave their agreement among the pediatricians of the American Association of Ambulatory Pediatrics (AAPA) and general practitioners, taking into account the region and the size of the cities of practice, and this, in order to ensure a good representation of the whole of the metropolitan territory”. As expected, the new height, weight and head circumference curves are above the previous curves.

Other notable changes: now, the health records contain curves of weight and different heights for boys and girls from the period of 0 to 3 years, as well as curves of head circumference (between 0 and 5 years) too boy/girl specific.

The growth curves make it possible to ensure that the child is growing normally and to detect any delay in growth. "It is very important to have your child's growth curve regularly monitored by the doctor," insists Prof. Linglart. Often, the delay is not diagnosed until the age of 8 or 9 years when it has existed for a long time. In addition, girls are often less diagnosed than boys. However, when an anomaly is detected, the sooner we act, the better the results. ".

when there is a break in the growth curve. For example, if it slows down or stops.

when a child does not have a height in relation to that of his parents. "The height of the child being very influenced by genetics when there is a significant difference with that of his parents, it may be relevant to look for the cause", confirms the specialist.

Growth retardation can be the manifestation of many pathologies: digestive diseases, chromosomal abnormalities, chronic kidney diseases, bone diseases (for example: achondroplasia which is manifested by extreme shortness), growth hormone deficiency, puberty delay, malnutrition, etc. “Celiac disease, for example, can stunt growth due to nutritional deficiencies linked to malabsorption problems,” confirms Prof. Linglart. A strict avoidance of gluten can solve things. Faced with the diagnosis of a growth hormone deficiency, treatment with recombinant growth hormone will be recommended. It's important for parents to understand that the earlier you act, the greater the chance of catching up on stunting. »